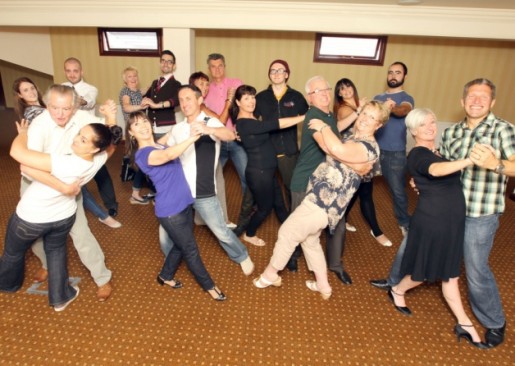 On Friday 18th of October Lakelands Hospice, once again supported by MaSh Dance, held their annual Strictly Corby competition. Ten local celebrities were partnered with professional dancers and set the challenge of performing three dances for points on the night as well as raising as much money as they could along the way.

Every couple did a fantastic job on the night and it showed as Lakelands have now confirmed over £20,000.00 was raised in total, which is the highest amount ever raised!